Soshanguve star Obakeng Ramahali, who goes by stage name DJ Bucks, is popularly known for being a South African Dj and Producer. Dj Bucks is also a multitalented artist who does house lyrics and rap. Although DJ Bucks has been making public appearances, he has been MIA in the music scene for a while and this factor alone had fans complaining for delivery of music and artistry from Bucks. This was until his recent decision to pop back up into performances.

He received positive comments from tweeters after a night of performance at Coyotes with youth DJ and Producer, Vigro Deep, earlier this month. A 14 second clip of DJ Bucks dancing to Vigro’s set led to a ton of views and comments from fans asking for the return of DJ Bucks as well as a request for an album drop.

A few days later DJ Bucks posted a question tweet asking his followers which artist they would like to see appear on his birthday line up tour. A few days after that, he posted a meme expressed photo of himself captioned Birthday tour dates loading which served as a notice of his birthday performance tour. He recently dropped a poster of the first few stops of his tour which commenced on the 27th of March 2021.

The MTV Africa music award winner for best collaboration is highly known for the production of the top of the charts collaboration tracks. He rose to his prominence after his collaboration with Uhuru on the single Ytjukutja. He then continued on the stream producing past popular dance tracks such as Soweto baby alongside DJ Maphorisa and Wizkid. #ladi_jaja?

BUSHIRI BLAMES SA FOR DEATH OF HER DAUGHTER. 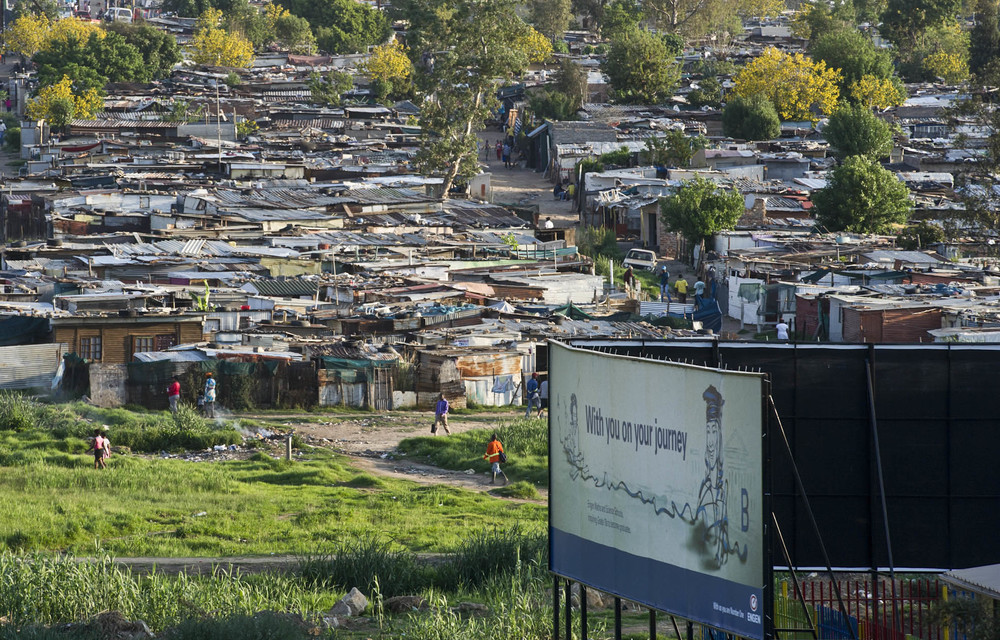