A picture speaks thousands of words that transcend any language and cultural barrier beyond any boundary. Tokyo Keoagile Mabetwa is a photographer and founder of Kross Burton Images born and bred in Dikebu, Moretele in the North West before relocating to Soshanguve. Growing up he was interested in fashion, music and pictures, which proved to be more than a hobby but a calling. He lost his father at a young age and had to endure and face the hardships of growing up without the important male figure in his life. “My childhood was rough I lost my father in 2001 and growing up without him I thought it was the end”- Tokyo. 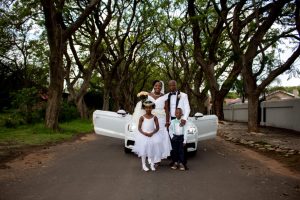 His childhood interests grew closer to his heart as years went by and finally in 2015 he registered his company Kross Burton Images that encapsulated his closest aspirations. “The name Kross Burton Images was inspired by what I love, the is no event without music, fashion and pictures and most clothing has cross buttons on them so the name relate to my passion Music+Fashion+Pictures”-Tokyo. 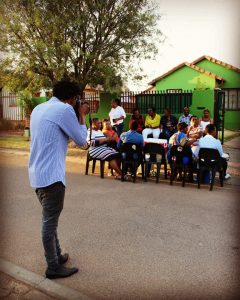 Given his bittersweet childhood, Tokyo always had an urge burning inside that one day he will realise his true potential and do what he loves and that which will bring him happiness. The highlight of his career came when he was hired on his first reputable event as a photographer to shoot at a wedding.” It was a big break although I didn’t believe I had the needed capacity for an event of such magnitude, the pictures were breath taking and from that I attracted and appealed to more clients”- Tokyo. 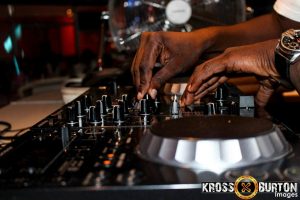 As an aspiring entrepreneur, challenges are inevitable and Tokyo has endured his fair share of such trials in his growing career. “I would stay months without gigs which are the primary source to support my family and son, but I overcame such obstacle by taking more pictures which I used to market my brand and services”-Tokyo. 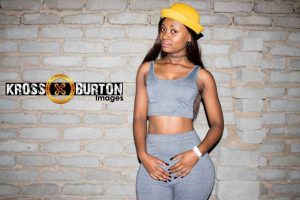 Unlike most photographers out there who have a niche they most prefer, Tokyo is versatile in his craft and does all kinds of photography, which gives him an edge over his competitors. “I see my business having photo studios around townships and cities, making it easy for my target market to capture memories with their loved ones at reasonable prices”-Tokyo. He would also like to work with big corporates and eventually owning all the photography resources that will make his business the best. 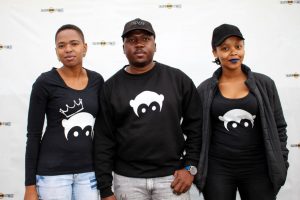 “Currently I am working on shooting a documentary about ‘A Black Child’ hiding in grief and secrets that haunts them day and night in isolation”- Tokyo.  Through this endeavour, the lad hopes to bring salvation to tormented souls and children who have limited or even no support structures to help them deal with their situations. “I want to share their tales for I believe with this kind of support they will grow up to be future leaders “- Tokyo. 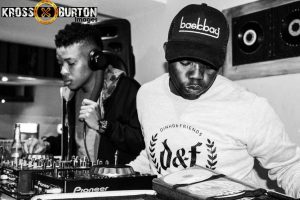 To stay in touch with Tokyo and his inspiring work and dreams use the following social platforms Facebook: Kross Burton, Twitter: @Tokyo_Burton and Instagram: krossburton_images. In closing Tokyo has this to say to all young people out there “You really need to be patient and courageous. Don’t be out on it for money, love what you do and let your work speak for you”- Tokyo.

HOW TO BE A SUCCESSFUL PRODUCER AND ARTIST.