Amos Mazinyane, popularly known as Aemo is a Malawian born musician and a songwriter, who is now based in South Africa. He has released his new single titled “as long as you love me” with Universal Music group. Aemo signed with the recording label early this year. He does not have a particular genre or choice of music; however, afro beat has been the sound he is currently pursuing. He feels that the world is now ready for African vibes. He also goes with what works for him, when it comes to music.

Aemo chose afro beat for his latest release because he believes that sometimes music goes where the wind blows. He says “at the moment the wind is blowing Africa’s way and to the rest of the world. So we as Africans have to put out music that really resembles our culture so the world may follow. It’s time we create our own Vibe”. 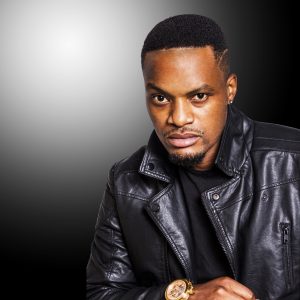 Like any other artist, Aemo faced challenges when he was beginning his music journey. He says his challenge was being foreign. Aemo had to make the locals believe in his talent. That did not come easy because their stories were different. “Life experience was different, but I had to remain grounded and stay patient for the right moment. Moments always come but you have to be patient”-said Aemo. 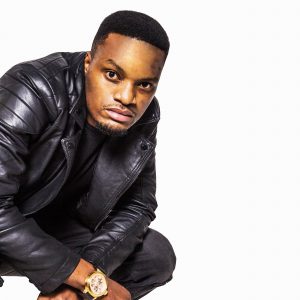 Aemo says they are constantly working. “Our aim is to improve on our art and numbers each day and also learn from previous mistakes. So new music will come but for now I want people to enjoy this new single ‘as long as you love me’”:-He said.

Aemo wishes to work with many people in the near future. He says collaborations are important in the space of music. However not every wish comes to pass. He wishes to feature Rihanna on one of his tracks one day. “Let’s be patient and one day we will sit down with my team and decide what works for my career”-he said

His music is gaining momentum in the music industry. He has also been play listed by multiple radio stations that is how he promotes his single. 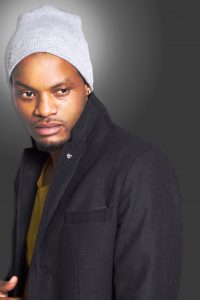 His advice to the upcoming artists: “Stay grounded, stay real and tell your story. Your story is worth more than what you see on television. And also do download or stream my music to learn more from me”.

His new single can be easily be streamed and downloaded on:
https://umgafrica.lnk.to/Aemo

Check Also
Close
Search Places
Weather
Gauteng
Scattered Clouds
23 ℃
24º - 15º
66%
1.54 km/h
22℃
Mon
18℃
Tue
20℃
Wed
16℃
Thu
20℃
Fri
Follow Us
Facebook Twitter WhatsApp Telegram Viber
Back to top button
Close
Popular Posts
Most Commented
Recent Comments
We use cookies on our website to give you the most relevant experience by remembering your preferences and repeat visits. By clicking “Accept All”, you consent to the use of ALL the cookies. However, you may visit "Cookie Settings" to provide a controlled consent.
Cookie SettingsAccept All
Manage consent