We are who we choose to be and not what we choose to do therefore, life is not a mystery but a personal decision. Gladwin JP Mbumbi is a hip-hop pioneer who was born in Attridgeville in Pretoria/Tshwane where he attended his primary education before his family relocated to Soshanguve also in Pretoria/Tshwane. He fell in love with hip hop during the late 90s through inspiration from artists like The Roots and BIG, since then he has never looked back. The pioneer was among the first people who formed the State Theatre and Tramshed cyphers. 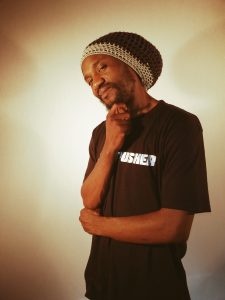 “I fell in love with this culture known as hip-hop because it gave me freedom to express myself and challenged me to always stay on top of my game”- JP. For him hip-hop was never a hobby but a way of life he would pursue as he went on to study sound engineering at Allenby in Centurion. Joint Pusher grew up in the era where lyrical content was the most important aspect for any hip-hop artist and this still remains the defining element of the music he makes. 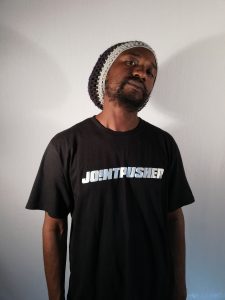 Joint Pusher believes that most hip-hop artists have forsaken the true nature of this craft and they are now only concerned about fame than inspiring and shedding light on significant social issues. “There is too much fake people in this industry, artists nowadays live for Instagram, Tweets and likes than really standing up for what they believe in”, said JP. However, as a veteran and in his own words a custodian of hip-hop he alongside Shynin Armour established a platform to groom young artists called the Social Commentary Forum. 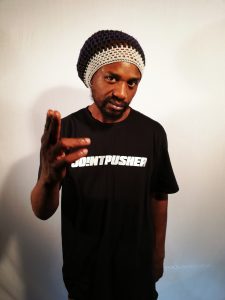 JP’s career has been a fruitful and daring one, amongst many other accomplishments he was the first rapper in Africa to release a full freestyle album, he has worked with both top local and international acts and he has been involved in the South Africa Hip-Hop Awards also having hosted the Power Play 10K challenge which aims to give upcoming a platform to showcase their craft and talent. “Try and learn the toxic elements of the game and stay true to yourself as long as you work hard money will follow”-JP. 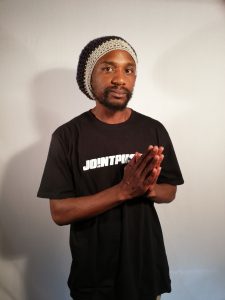 Joint Pusher has recently released The Heritage Tape which can be downloaded free of charge on Audio-Mac and he is still doing promotions of DIDUMANE collaborative album he released with Stan B. “My fans can stay in touch with me as I have more projects on the pipeline by constantly checking my timeline on social platforms”, said JP. For more information on what this talented pioneer gets up to simply check out any of this handles, Jointpusher@gmail.com for bookings, @jointpusher on Twitter and Joint Pusher on Facebook and other platforms.

WHAT IS THE TRUE DEFINITION OF BEAUTY?

HOW TO BE A SUCCESSFUL PRODUCER AND ARTIST.