The Democratic Alliance (DA) has announced that it has elected its International Relation shadow minister, Stevens Mokgalapa as the new Tshwane mayor candidate. Mokgalapa is expected to resume his mayoral duties on the 11 February, the last day of the outgoing Tshwane mayor, Solly Msimanga stated in his resignation letter. Solly Msimanga’s exit came as a shock when he announced his resignation after two years in service and his ambitious to run for the premier of Gauteng in the upcoming general elections.

The eager Mokgalapa, in a media briefing in Johannesburg on Sunday told journalist “I will carry on with the hard work of rebuilding the city and delivering on our manifesto commitments. My priority will be to carry on the DA’s positive vision to create an environment that allows job creation, deliver better service and eliminate corruption.“ my priority will be to continue the good work of stabilizing the city administration in order to deliver better services to all residents. Much has been done in this regard, but much more is needed to reverse the rot we inherited in 2016” he said.

Mokgalapa also sang Solly Msimanga’s praises “The administration has also written off close to R400 million debts for indigent residents. Based on this remarked track record we will, and I will be able to build on this success of the DA coalition government under Solly Msimanga”.
Mokgalapa will have to give up his seat in the National Assembly to lead Tshwane.

SOSHANGUVE TO BE SPOILT TO HOME BREWED COMEDY FESTIVAL.

EFF STATEMENT ON THE ASSASSINATION THREAT ON CIC JULIUS MALEMA DURING THE SONA. 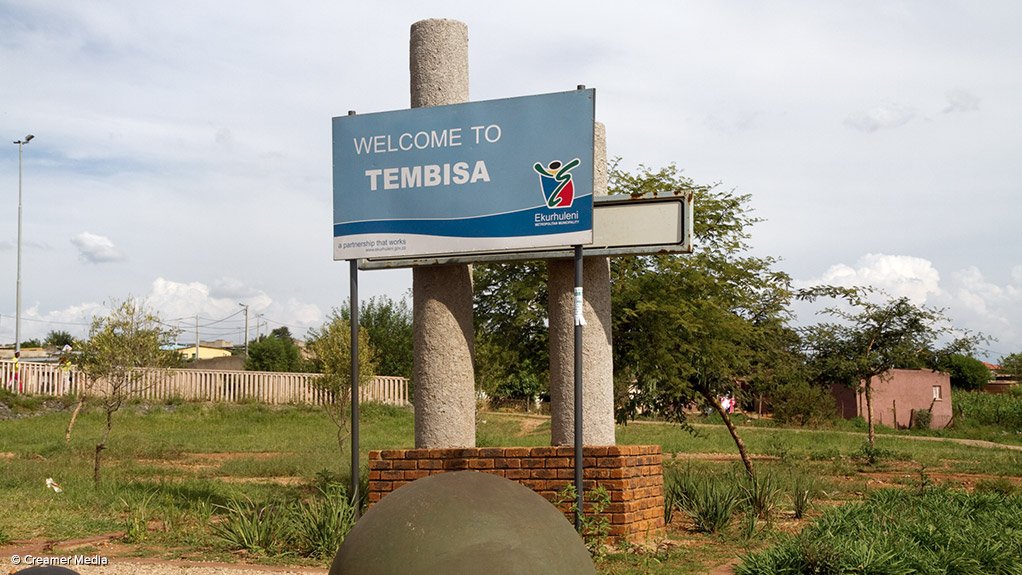