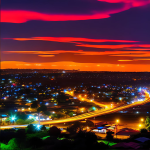 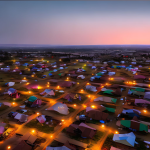 Tsakane is the twentieth biggest township in South Africa, according to the 2011 Census, with a population size of 135 994

FACTS OR LIES? Help us fact-check these 10 things noted on the internet about Alexandra