DJ MAPHORISA IN HIDING AFTER BEING SHOT AT. 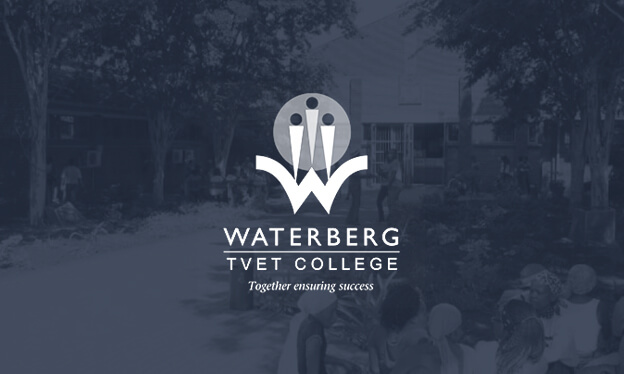 The South African record producer, DJ and vocalist DJ Maphorisa recently survived an alleged assassination plot when hitmen opened fire on his luxury vehicle in Gauteng and critically injured two of his artists. A source privy to the incident said that Maphorisa and a group of his artists and management team were driving in a white Mercedes-Benz bus from a gig in Vosloorus to another in Katlehong on the East Rand at about 22:00 on 8 February when unknown hitmen driving in a silver Audi A4 opened fire on the vehicle.

Maphorisa’s driver, Nyakallo Mathoka, has since opened a case of attempted murder at Katlehong police station. The police statement reads in part: “The complaint alleged that on Monday, 2021- 02-08 at about 10pm, he was driving a Mercedes-Benz together with DJ Maphorisa, Tshiamiso, Peleka, John and others. While they were approaching the robot, the silver Audi A4 came to the front and started shooting at them.”

Gauteng Police Provincial spokesperson Mavela Masondo confirmed that they were investigating an attempted murder case after two artists were wounded when an unknown gunman opened fire on Maphorisa’s vehicle.

It’s alleged Maphorisa has since gone underground as a result of the incident and fears for his life. He has even quit all the WhatsApp groups where he and other artists discuss their next gigs and whereabouts. Attempts to get comment from Maphorisa was ultimately unsuccessful. He was last active on Instagram on 5 February. #ladi_jaja?