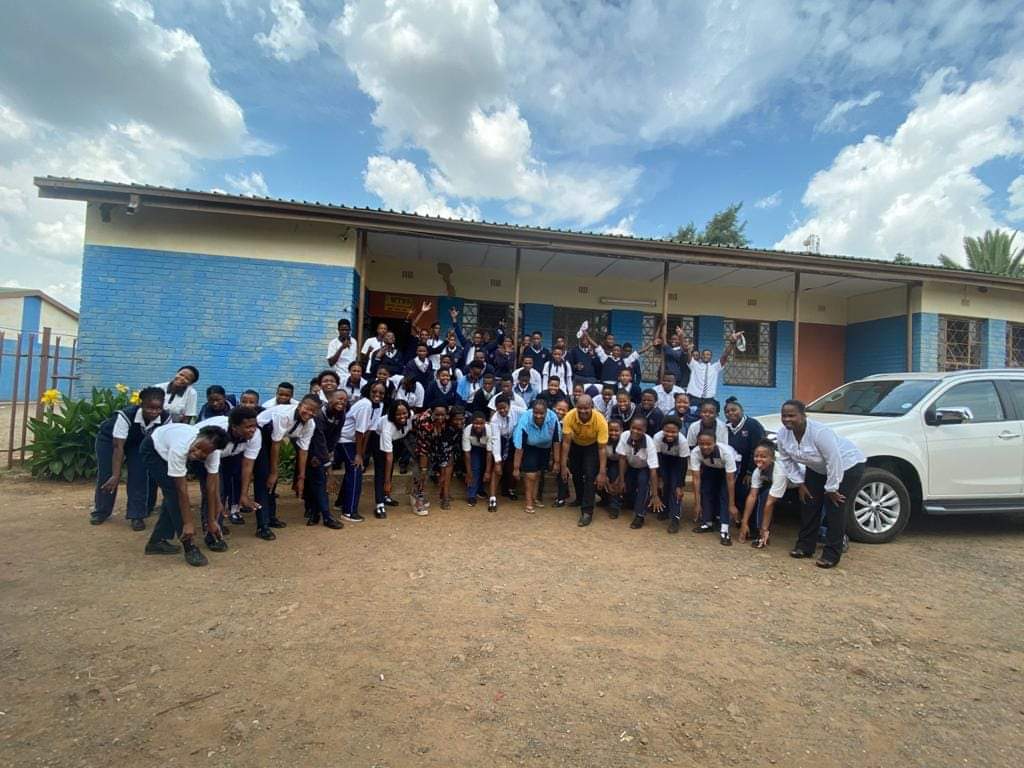 Groom the young mind to develop into a responsible and accountable member of the society.

Tswelelopele High School was established in 1976 and was headed by Mr Monaisa L.A . The then learners were temporarily hosted at Ramatlakana middle school and only occupied their buildings in July 1976.

The school was donated to the then Bophuthatswana self Governing Territory by the Western Transvaal Administration Board and officially opened by the minister of Education Mr Setlogelo and the circuit manager Mr P.P Phaladi

Since its creation the school had its ups and downs with regards the matriculation results. This was mainly attributed to the many changes in the principalship of the school.

Among the former principals of the school, there are Mr Ntsimane, Mr S. Ramantsi, Ms J Parker, Mr Lekete, Mr Moleoka, Mr Diphoko and around 1985 some stability was brought by Mr S Motsepe who handed the reigns to his then Deputy Principal Mr L.W Mogokoyane.

Member since 4 years ago
View Profile

Search Places
Weather
Gauteng
Light Rain
18 ℃
21º - 15º
83%
0.89 km/h
21℃
Wed
21℃
Thu
19℃
Fri
26℃
Sat
27℃
Sun
Follow Us
Back to top button
Close
Popular Posts
Most Commented
Recent Comments
We use cookies on our website to give you the most relevant experience by remembering your preferences and repeat visits. By clicking “Accept All”, you consent to the use of ALL the cookies. However, you may visit "Cookie Settings" to provide a controlled consent.
Cookie SettingsAccept All
Manage consent