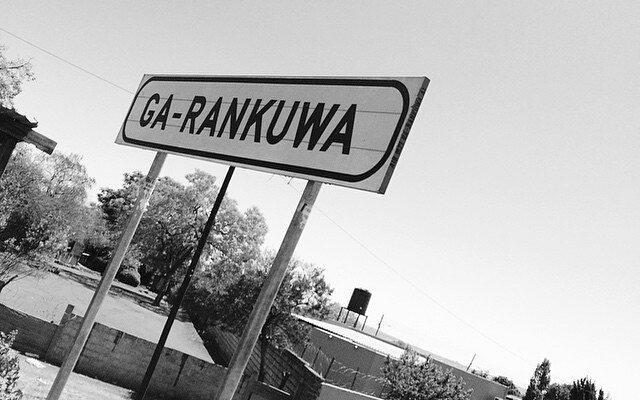 Despite many obstacles, Chief Mamogale and the missionaries bought back several farms, and Ga-Rankuwa was one of these farms, and with these lands, Chief Mamogale was able to establish a chiefdom that came to be called the Bakwena Ba Magopa. Oral testimony and written records suggest that the local Veldkornet, Paul Kruger, who would become president of the Transvaal Republic or South African Republic, helped chief Mamogale and the missionaries acquire these lands. They also purchased land near Brits, where Chief Mamogale established his “capital" in the village of Bethanie. Chief Mamogale’s descendants continued to be recognized as the chiefs of the Bakwena Ba Magopa and having jurisdiction over Ga-Rankuwa. Chief Mamogale’s lands were included in the “Scheduled Native Areas", or “Reserves" under the 1913 Natives Land Act that divided South Africa into white areas and “Native" areas. For several decades of the late 19th and early 20th centuries, these villages engaged in farming and raising livestock, and compared to Africans on white farms they were relatively affluent. In the 1960s, under apartheid, the “Reserves" or “Native Areas" came to be called “homelands," and Ga-Rankuwa was included into the homeland of Bophuthatswana. 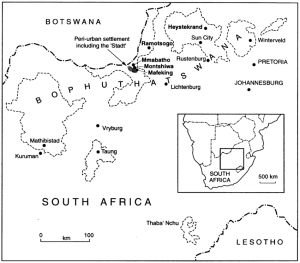 The area was proclaimed a Suburb by Proclamation 448 of 1965 and was initially established to accommodate people who were displaced mainly from Lady Selborne. In other words, although Ga-Rankuwa had been purchased and the community established by the Bakwena Ba Magopa, because it was part of a “Reserve," the apartheid government proposed to use it to accommodate Black people removed from other areas. Ga-Rankuwa was developed in accordance with the Physical Planning Act of 1967 which hoped to divert industrial development away from the city centres to the border areas of the homelands. This would not only serve the purpose of attracting workers directly from the homelands and providing cheap labour to the factories but would also divert the labour flow away from the city, thereby reducing labour migrancy. Situated 34 km north-west of Pretoria, Ga-rankuwa formed part of the Tswana homeland, Bophuthatswana. The area provided housing for the Black labourers and their families and was meant to service the industrial area of Rosslyn, 10 km away. Apart from the state-built houses, Black people were permitted to buy plots and build their own houses. It was estimated that the suburb would eventually accommodate a population of 120,000 people.

The early residents of Ga-Rankuwa were forcibly removed from fertile land in neighboring Lady Selborne, Bantule, Marabastad, Rama, Newclare, Eastwood and Sophiatown to mention but a few. The area was named after a Bakgatla headman, Rankuwa Boikhutso. Rankuwa means “we are taken". When they arrived in the area, which was infertile and unsuited for farming, they named it Ga-Rankuwa which means “We are not taken".

Another explanation for the name of the town is that it was named after a prominent follower of Chief Mamogale, when these lands were being purchased from the Boers. The man’s name was RraNkuwa (Father Nkuwa or Mr. Nkuwa), and his lands were often referred to as Ga-Rankuwa, or “at Mr. Nkuwa’s." 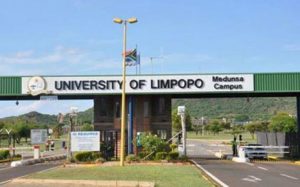