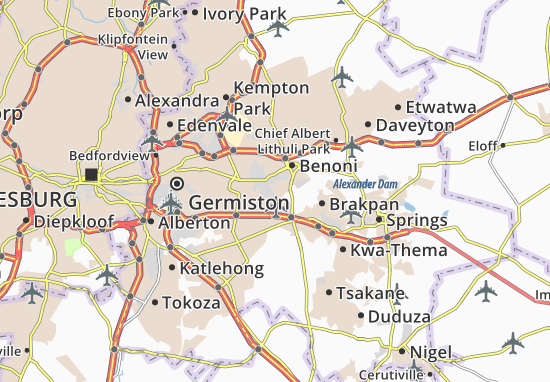 Wattville is a township south of Benoni in Ekurhuleni Metropolitan municipality, Gauteng, South Africa. It was established in 1941, and by 1948, 400 houses were built on 34 hectares. After 1948, building stopped as it was threatened with destruction. This was because it was considered too close to a white town. However, building continued in 1951 and by 1955 about 2,000 new houses had been erected.

The former ANC president Oliver Tambo lived here during the 1950s with his wife Adelaide. Mrs Tambo continued to serve the community and the local Anglican Church congregation, donating food parcels every year to the local senior citizens until she met her untimely death in 2008. She was buried next to her late husband in Wattville. A housing area was established in honour of the iconic couple, aptly named Tamboville with more than 800 families and still growing due to the influx of people into the township. 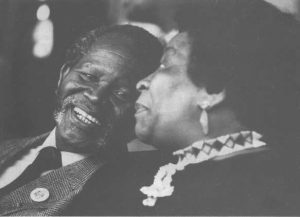 . “It was to honour Dr. Adelaide Tambo’s direct socio-economic involvement in Wattville. The Adelaide Tambo Development Centre prides itself to: 1. have the first and only accredited Computer Training Programme in Wattville. 2. train 20 unemployed women sewing and life skills, registered 10 of them into Sewing Cooperatives. 3. have assisted the registered co-operatives to obtain sewing equipment and be beneficiaries of the annual School Uniform Project (SUP) from the Department of Health and Social Development. The Development Centre Managers were/is as follows: 1. The late Mr. Vusumuzi Mpondo (2001 to 2004) 2. Mr. David Boshielo (2001 to 2005 as Project Manager) and (2005 to 2010 as Centre Manager). 3. Mr. Brian Padi (2011 to date as Centre Manager)